A 52-year-old Kearny man reported to police that he was carjacked on Friday, April 12, at about 6:40 am.

While the victim was stunned, one of the assailants stole his car key from his pocket. Both suspects then fled the scene in the victim’s car.

The victim sustained a minor facial injury and broken glasses in the assault.

Det. Michal Gontarczuk headed up the investigation for the Kearny Police. Police identified the two alleged carjackers after interviews of witnesses and sources and a review of several surveillance videos in the vicinity of the crime.

Unfortunately, later on the day of the offense, the victim’s car was involved in a crash on the New Jersey Turnpike. The car’s occupants fled prior to police arrival. The circumstances of this crash are being investigated by the New Jersey State Police who have jurisdiction on the Turnpike.

Kearny detectives developed information that the defendants might return to Kearny on April 15. Detectives Gontarczuk, John Fabula, Dan Esteves, and Sgt. Michael Gonzalez set up surveillance on Bergen Avenue. At approximately 9:35 pm, both defendants were located and placed under arrest without incident.

Johnson, who was also wanted on an Essex County warrant issued for a prior assault charge, was lodged in the Hudson County jail pending his court appearance. The juvenile was remanded to a county youth detention facility. He was additionally charged with Possession of Burglar’s Tools, a disorderly persons offense, in violation of N.J.S.A. 2C:5-5a relating to a screwdriver found on his person during the arrest.

Deputy Chief Scott Macfie acknowledged the role of community stakeholders saying, “Residents and several businesses partnered with the department detectives to successfully close this case quickly. Our thanks to all of those in the community that assisted with this effort.”

The above charges are merely accusations, and the defendant is presumed innocent until proven guilty. R.P.C.3.6(b)(6). 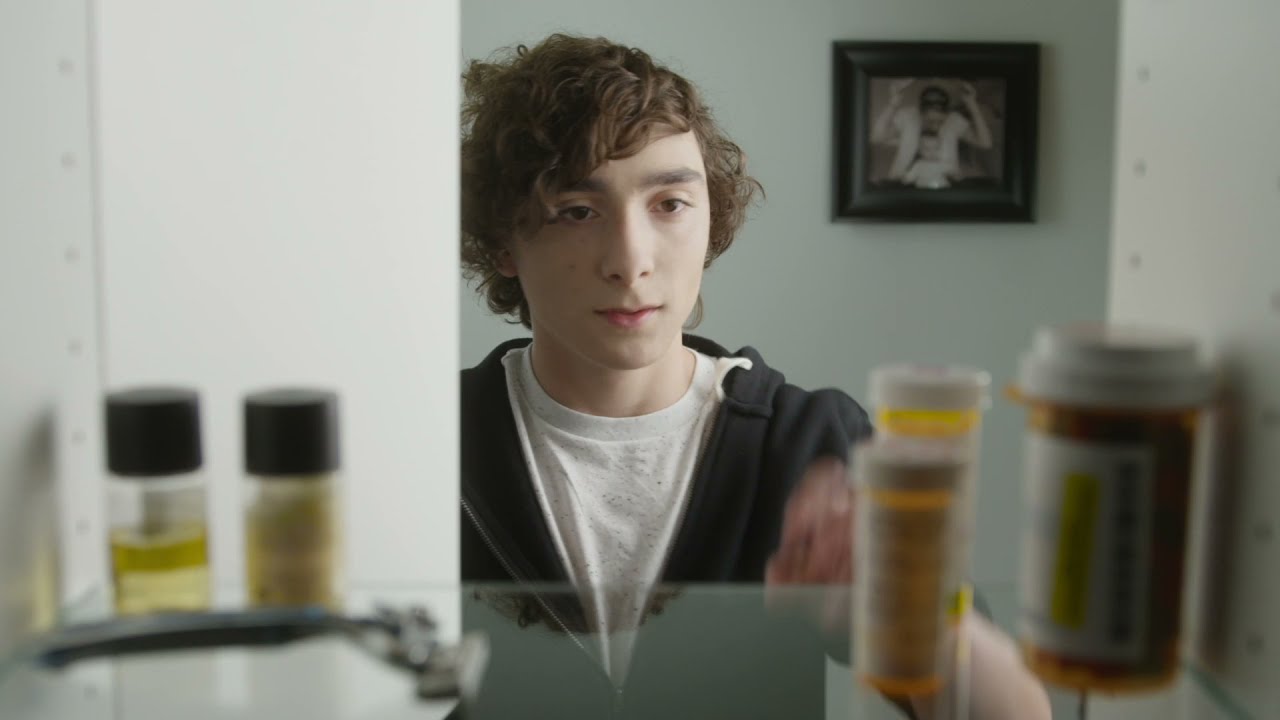